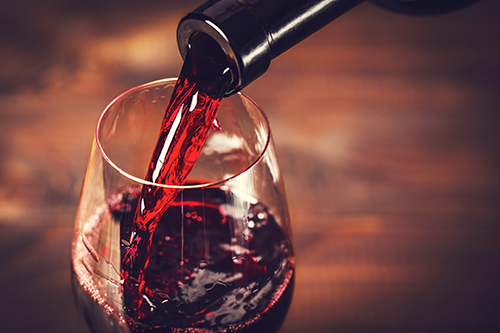 The blind tasting included five flights of two wines each. The flights covered Proprietary Reds, Petite Sirah, Syrah, Zinfandel, and Cabernet Sauvignon. Six of the ten wines finished in the top three at one or more sites. The three favorite wines are listed below: